The poverty of philosophy

Alright then, I'm a hypocrite (what's new says you?) but fittingly, I have been suitably punished. Following on from my rant about our exchange of labour for consumer goods the other day I ended up in the new Urban Outfitters shop in Dundrum the other night.

Not usually the sort of place I end up in (waaaaaaay too trendy and expensive and most of their clothes won't fit me) but their "other" department is a wonderland of fascinating stuff. Head downstairs and wander and you never know what you're going to come across. The emphasis is on design, which I have a secret fetish for, so everything looks great and has a heavy emphasis on the kitsch and the unusual. 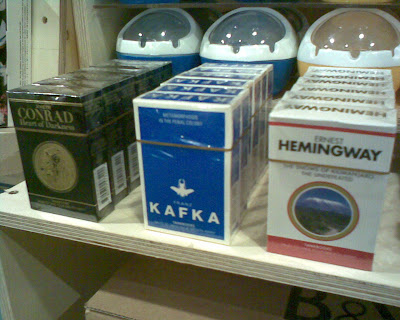 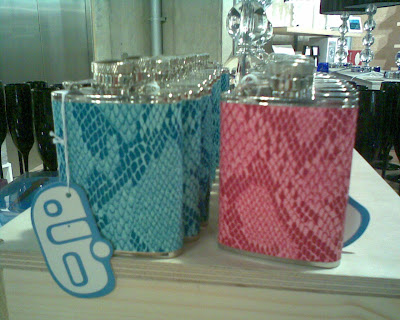 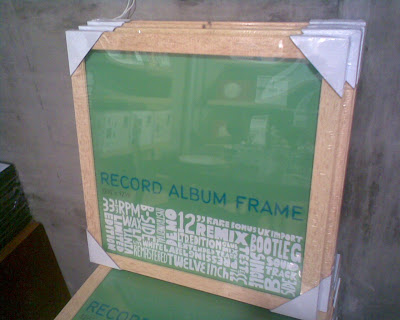 Holders for your tea towels in the kitchen where you put the towels up a cat's arse. Genius. 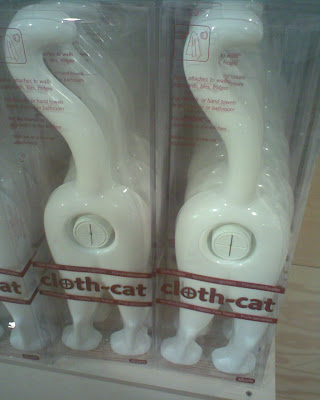 This on top of the coolest collection of t-shirts I've ever seen (a bit pricey at €44 each alright) featuring the Japanese Star Wars poster, cool old logos for Sun-kist, 7-up, Pepsi in Japanese, Fraggle Rock(!!! Chieftain are you listening! Actually are you still alive?), and dozens more.

My punishment? I'm extremely strapped for cash at the moment so could I afford anything? Nah. Not a one. All I could do was, like Charlie Bucket before her finds the dollar in the gutter for the fateful Wonka bar, stare at the wonderment of goods and then head home to my cabbage soup. Well, a pizza. You get the idea.